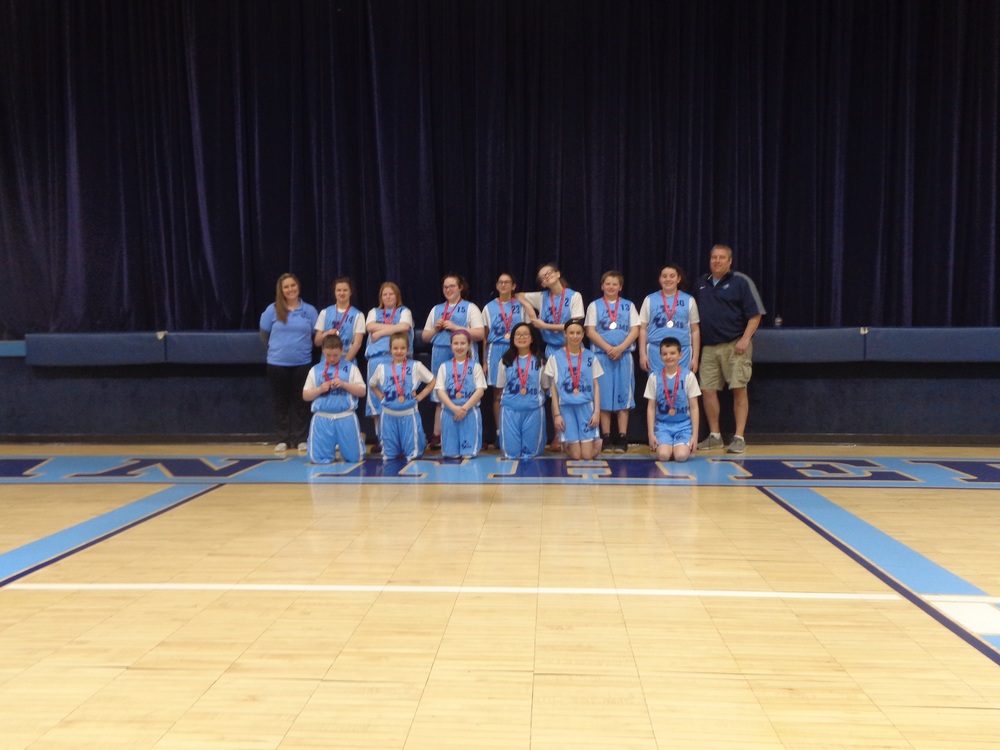 On March 9th JCMS hosted the  Middle School Unified Basketball Tournament for Southern/Central Illinois. This event is part of Special Olympic's Unified Champion School program. Unified Sports is an inclusive sports program that unites Special Olympics athletes with their Unified Partners, known as Panther Pal Champions at JCMS, as teammates for training and competition. A great turnout of family members, classmates and staff came out to cheer them on and a huge number of volunteers made this awesome event a success!

A special thanks to Coaches Toni Goetten and Kit Crawford and all the wonderful volunteers! 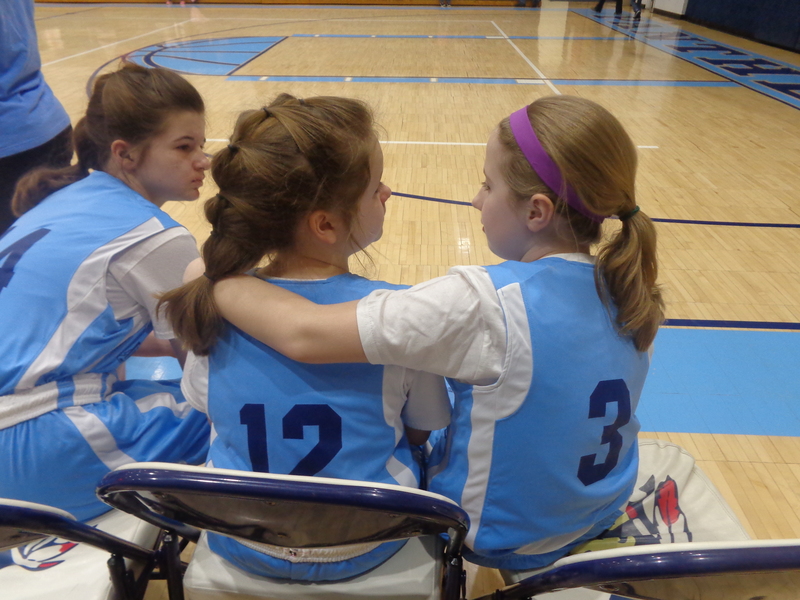 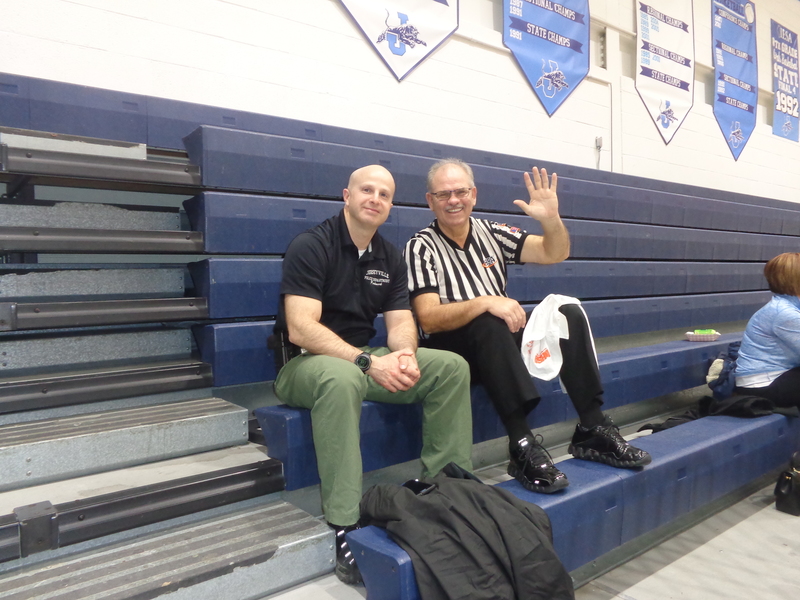 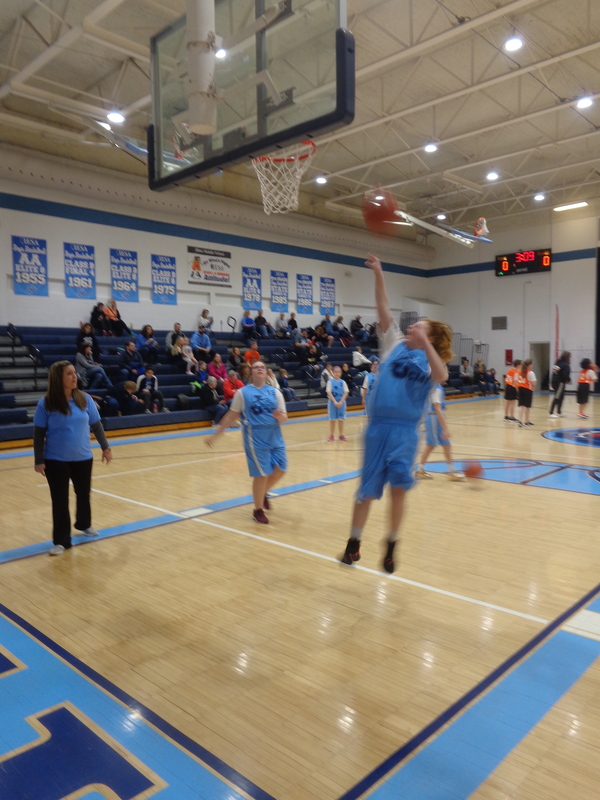